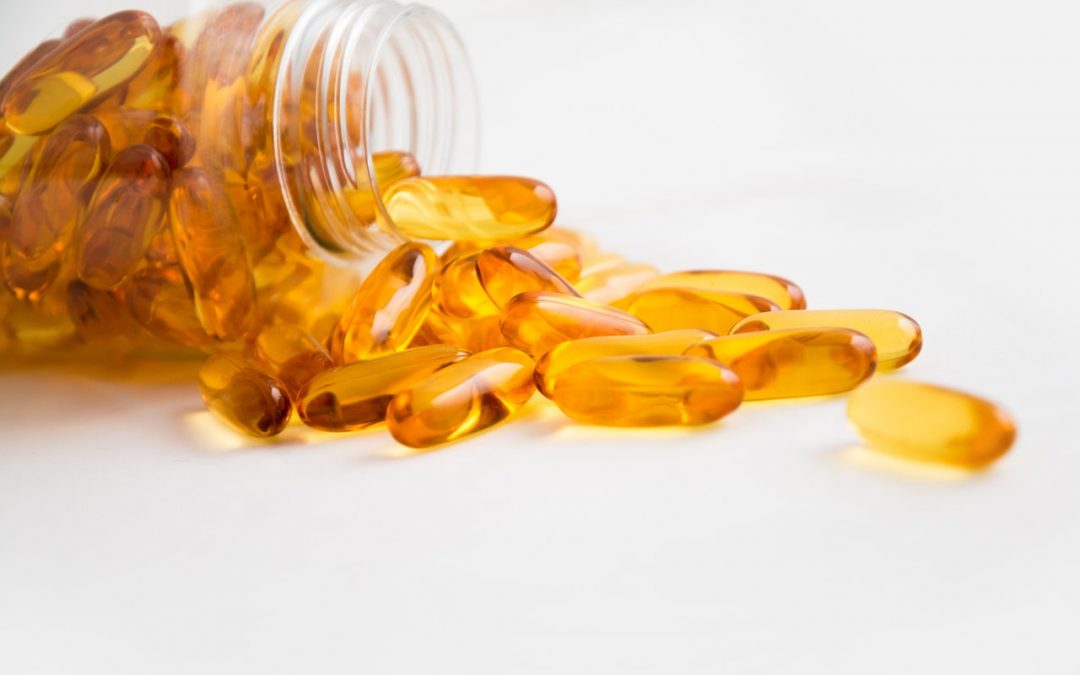 Over the years, Cannabis (hemp) has been the only locally produced illicit drug in Nigeria. This however changed in 2011 when the National Drug Law Enforcement Agency (NDLEA) discovered the first Clandestine Drug Laboratory (CDL) in a three bedroom bungalow around Iba in Ojo Local Government Area of Lagos state. Since then, NDLEA has discovered and dismantled eleven (11) CDLs in Nigeria. While the previous discoveries were in Lagos and Anambra states, the latest discovery was in Asaba in Delta state.

The term ‘Clandestine Laboratory’ is generally used in any situation involving the production of illicit compounds, regardless of whether or not the facilities being used qualify as a true laboratory. The emergence of CDLs is therefore one aspect of the larger set of problems related to illegal drug manufacturing, trafficking, abuse, and associated crimes in the country. CDLs are used to manufacture a variety of illicit drugs including methamphetamine, amphetamines, methylenedioxymethamphetamine (MDMA) also known as ecstasy, methcathinone, phencyclidine (PCP), Lysergic Acid Diethylamide (LSD), and fentanyl. Methamphetamine however accounts for a larger percentage of clandestine laboratories total drug production.

The health consequences of CDLs are enormous. Mixing chemicals in CDLs for example creates substantial risks of explosions, fires, chemical burns, and toxic fume inhalation. Those who mix the chemicals, their assistants, hazardous material cleanup crews, neighbours and future property occupants are all at risk from chemical exposure.

Experts have also reported that for each kilogramme of manufactured methamphetamine 5 to 6 kilogrammes of hazardous waste are produced. Lands were such laboratories and the environments are rendered useless both to habitation and agro industries. Unfortunately, CDL operators commonly dump this waste on the ground, sewers or streams and rivers. While these short term environmental effects of clandestine drug laboratories are known, little can be said about the long term effects. Residual contamination of the ground, water supplies, buildings, and furniture may last for years.

A major predisposing factor to substance use and abuse is availability and easy access. This is responsible for the higher percentage of cannabis abusers in Nigeria compared to other drugs like cocaine and heroin. Cannabis is cultivated in all the states of Nigeria especially in the South South and South Western states of the country. It is therefore readily available and accessible. The establishment of CDLsin Nigeria signifies increase in availability and accessibility to methamphetamine. This portends grave danger especially considering the consequences of the use of methamphetamines and the hazards of such laboratories.

It is therefore worrisome to hear the size and sophistication of the CDL discovered recently by the NDLEA in Delta state which is described as similar to the ones found in Mexico. Unlike the previous discoveries, this laboratory is a super laboratory with the capacity to produce between 3,000kg to 4,000kg of methamphetamine in a cycle. This means increased availability and accessibility of methamphetamine for local consumption in Nigeria.

Methamphetamine comes in different names and forms. Some of the names are meth, crystal meth, speed, crank, Ice, and glass. They come in crystal form, powder, liquid and pills. Methamphetamine has also been designed into different consumable patterns, colours and pleasant flavours such as candy, strawberry, strawberry quick, vanilla, energy drinks, chocolate and so on. These pleasant flavours and designs make them appeals to the sight and smell of children whom out of ignorance take it as normal candy or strawberry thereby taking overdose or get addicted to methamphetamine. While these flavoured and candy like forms of methamphetamine may not have been reported in Nigeria, the advent of CDLs is an indication that they may sooner than later surface.

Methamphetamine addiction is one of the most challenging addictions to treat, expensive and devastating for families. Recovery from the effect of methamphetamine on natural reward system could take as much as fourteen (14) months after abstinence. It is estimated that a 28 day admission for the treatment of methamphetamine addiction could cost as high as between $13,000 to $15,000. That is an average of four million, four hundred and eighty thousand Naira (N4,480,000) in 28 days, excluding the cost of follow up services which could last for about 18 months after discharge. The implication is that many methamphetamine addicts would remain untreated yet desperate to satisfy their urge for the drug. The health and security implications of this scenario are better imagined.

The already overburdened Nigerian health facilities may not be able to cope with impending methamphetamine-assisted psychosis (MAP). All hands must therefore be on deck to stem the tide. This is not the time to sit on the fence. The government (at all levels), communities, associations (especially residents associations) institutions of learning, religious bodies must work in collaboration with relevant government agencies to create awareness of CDLs and the need for everyone to be vigilant in their neighbourhoods. The health institutions also need to build capacities on the management of methamphetamines dependence. Parents should continue to counsel their children against taking substances they are not familiar with or accept same from strangers. This is especially important because of the different forms and flavours of methamphetamine. School authorities should also be vigilant and vet vendors who come around their schools to sell or hawk confectioneries to save the children from methamphetamine initiation.

Dr. Agwogie is a Drug Demand Reduction Expert with NDLEA

(1) THE LINK BETWEEN OFFICE CHAOS, STRESS, DEPRESSION AND SUBSTANCE ABUSE